The Housing Market, Interest Rates and the Upcoming 2020 Presidential Election 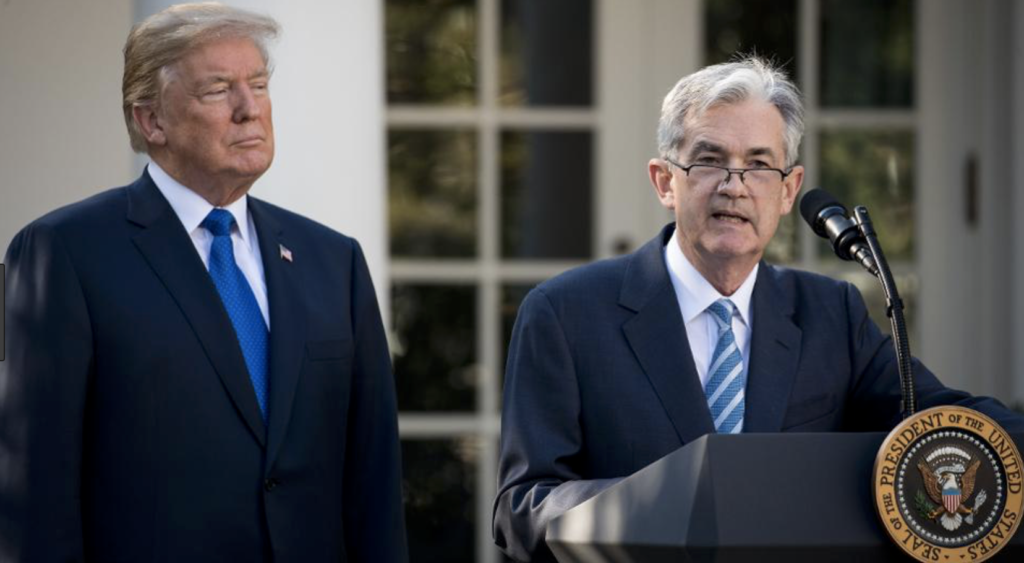 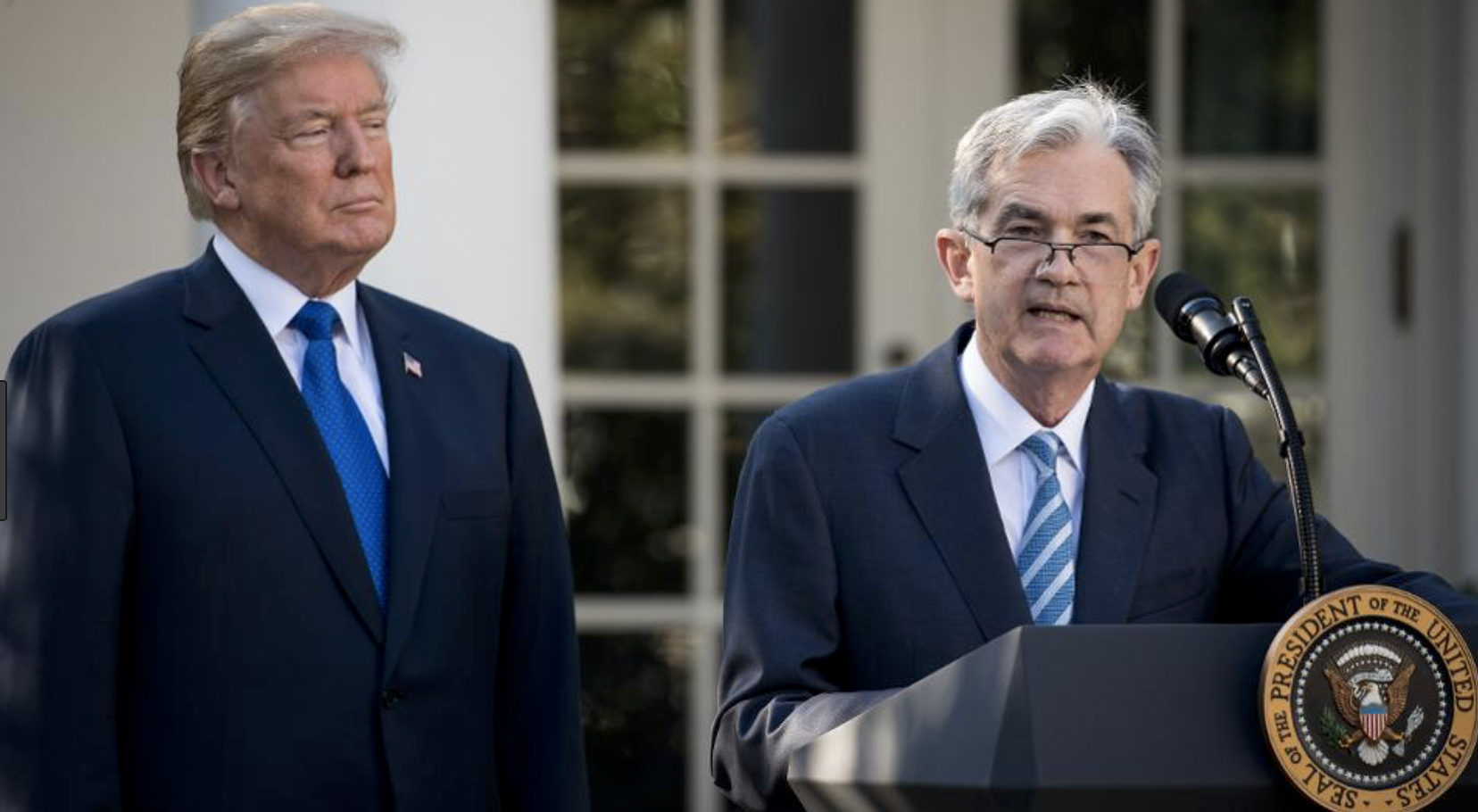 After spending 20 years on Wall Street with a large focus on the real estate industry, I wanted to put on my prediction cap and let you know my thoughts on the real estate market over the next 6-9 months. We are coming up on the Federal Reserve meeting next week where they have indicated that the next move would most likely be to LOWER rates. The betting market now has that first rate cut coming at the Feds July 30-31st meeting. The market is pricing in 2 rate cuts now in 2019 equaling 50 basis points. We might even get a cut of 50 basis points next week.

The real estate market has clearly taken a bit of a breather after consecutive years of year over year growth. Inventories were at record low levels. That has leveled off over the last 6-9 months and we have seen inventory levels rise a bit, but still indicating a “sellers” market which is anything below 6 months inventory. Currently we are at 4.2 months.

Well the heat may soon turn on yet again. The housing shortage that fueled competition and resulted in sky-high price gains throughout 2017 and the first half of 2018 is on the horizon yet again. Supply is soon expected to drop and potentially hit a new record low, according to realtor.com, after increasing in the second half of last year. 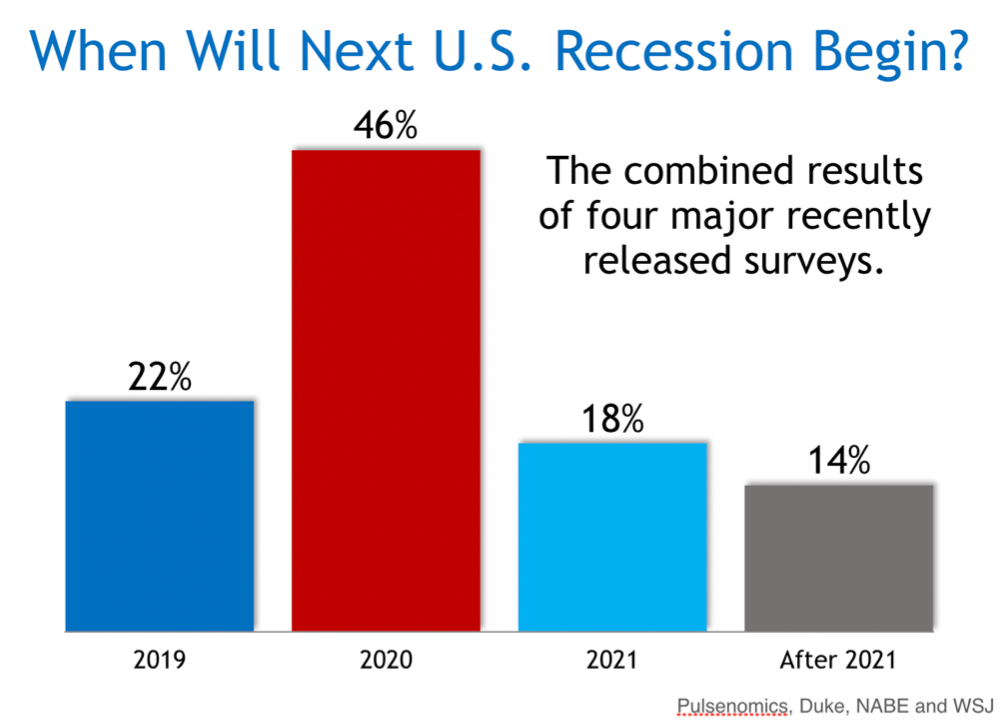 The number of for-sale listings was up 2.8% annually in June, but that was down from May’s 2.9% gain. Inventory gains began to slow this year from 6.4% growth in January to 5.8% in February. Gains continued to slow throughout the spring and supply is now expected to flatten over the next three months and could hit its first decline in October of this year.

“It was only 18 months ago that the number of homes for sale hit its lowest level in recorded history and sparked the fiercest competition among buyers we’ve ever seen. If the trend we’re seeing continues, overall inventory could near record lows by early next year,” said Danielle Hale, chief economist for realtor.com. “So far there’s been a lackluster response to low mortgage rates, but if they do spark fresh buyer interest later in the year, U.S. inventory could set new record lows this winter.”

However, as the economy continues to progress, concerns over an imminent recession have been rising. The 10-Year Treasury Yield dropped to roughly 2% in June 2019 from 3.2% in November 2018, a sign that the bond market fears a slowdown.

Experts have also hinted to a likely recession. Forty-nine percent of the respondents in the Wall Street Journal’s Economic Forecasting Survey expect a recession to occur in 2020 while 36.6% expect one the following year. Similarly, the NABE Outlook Survey panelists believe the U.S. economy has reached an inflection point, forecasting real GDP growth to slow from 2.9% in 2018 to 2.4% in 2019, and to 2% in 2020, according to CoreLogic.

So taking all that in, where do we go from here now that the Fed plans on lowering rates which helps borrowing, hence lower mortgage rates. I believe we will begin to see a pick up in buying activity again over the next 6 to 9 months to take advantage of this policy move. So if you are thinking of selling your home this may be your golden window. This time around I think that these rate cuts are more an indication of a potentially slowing economy (gold prices have risen 15% as well, usually a sign of protection in times of a slower economy).

And then there is the 2020 election. This will surely be a time of volatility for the stock market and consequently I believe it will spill into the housing market. Especially if Mr. Trump falls behind in the polls. Right now Trump is trailing against each of the top 3 candidates; Joe Biden, Bernie Sanders and Kamala Harris. Trump’s presidency has certainly helped the housing market through tax cuts and reduced regulations, which could all come to a screeching halt should the Oval Office be filled by one of the Democratic candidates.

Therefore, if selling your home has been on your mind I’d say strike while the iron is hot. If you would like to schedule a FREE consultation with someone from the TopComp team to discuss a plan to get you the highest price possible for your home give us a call at 855-235-2667. 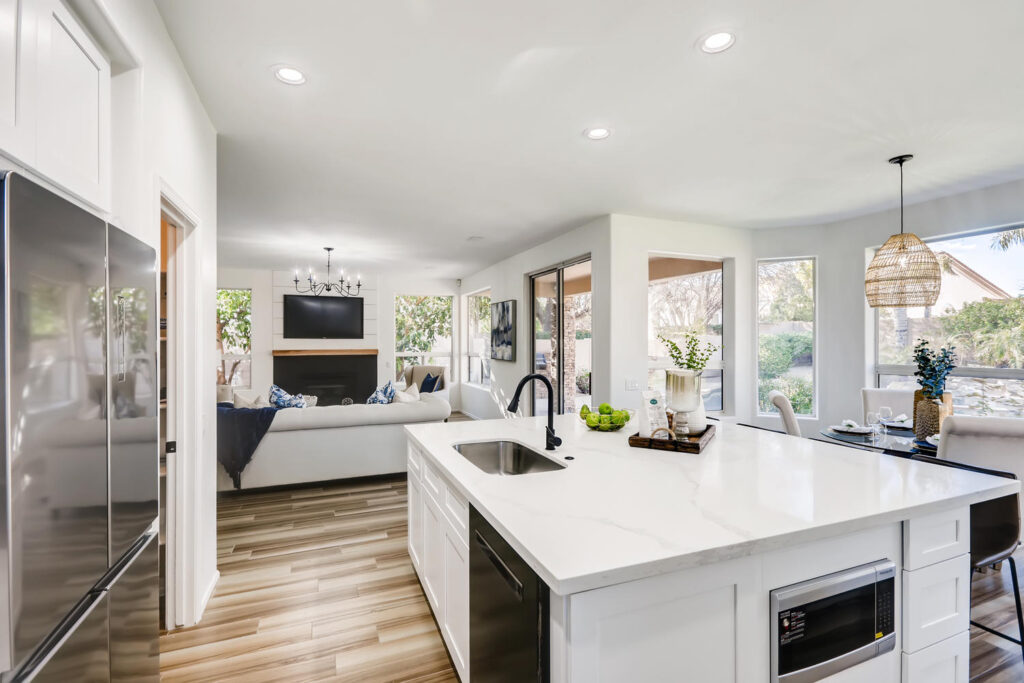 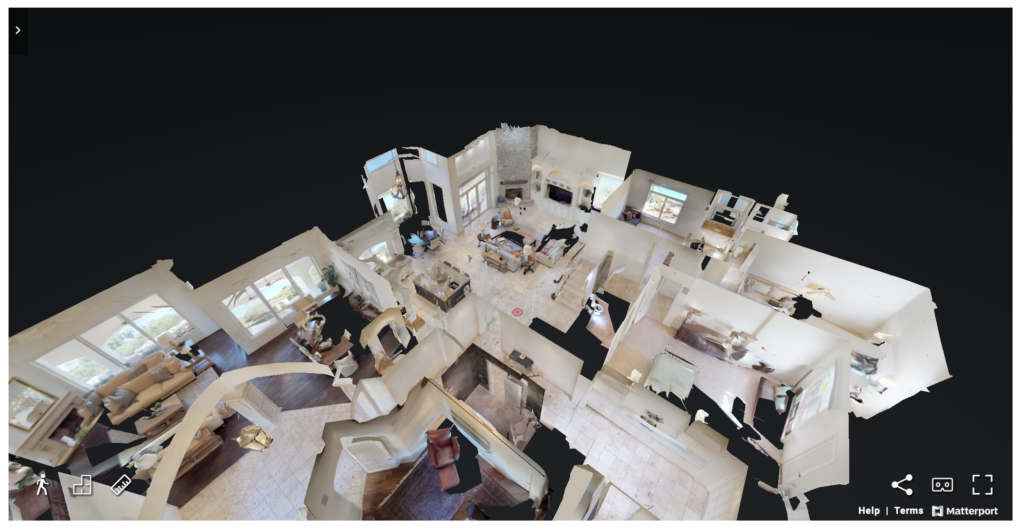 The Importance of Virtual Tours When Selling Your Home

Fun & Productive Things to do at Home 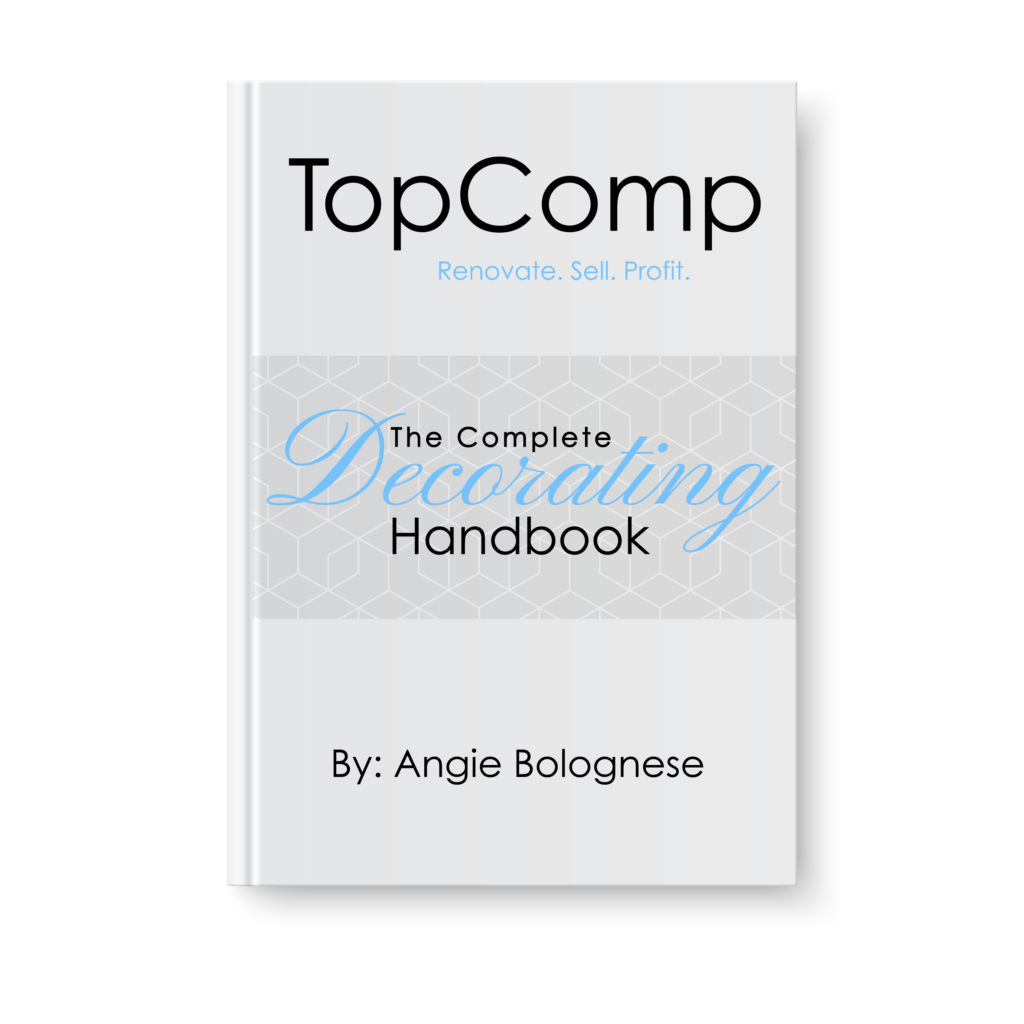